The Individuals with Disabilities Education Act, or IDEA, turns 29 on October 30th, 2019. Signed into law by President George H.W. Bush, IDEA was introduced as a bill into the Senate on October 31st of the previous year by Senator Tom Harkin (D-IA). It passed the Senate by voice vote two weeks later and passed the House in June of the following year. IDEA is permanently authorized, which means that it does not expire and its most recent version continues until it is updated in a new version. Congress tends to reauthorize IDEA every four to five years, providing additional detail into its various workings with the modifications that continue to be made over time.

IDEA was directly preceded by the Education for All Handicapped Children Act, signed into law by President Gerald R. Ford in 1975. But the roots of IDEA extend beyond EAHCA all the way back to the Civil Rights Movement of the 1950’s and 1960’s. Although taxpayer funded schools had existed for much of US history and were becoming increasingly prevalent during the first half of the 20th century, schools at that time remained largely segregated by race by law. This was called de jure segregation, referring to a separation or segregation as mandated by the laws of the time, as opposed to de facto segregation, when institutions are segregated by common practice or procedure.

The Civil Rights movement of the 1950s and 1960s brought attention to this separation and particularly to the injustice of this segregation. Although the segregation of schools had been justified under the Supreme Court doctrine “separate but equal” promulgated by Plessy v Ferguson (1896), which stated that racial segregation of public facilities was legal under the law as long as the facilities were of equal quality, in practice schools for black children and white children were rarely of equal quality. Thus, the Civil Rights movement sought to enforce rights and codify for African American individuals that white Americans already enjoyed, through social change and protest. This brought awareness to the idea that separate facilities are inherently unequal and that it is unjust for black people and white people to use different water fountains, eat at different restaurants, or attend different schools.

The Supreme Court decision in Brown vs Board of Education (1954) was and is one of the most important decisions to be handed down by the High Court. Prior to Brown, the federal government had not been overly involved in the delivery or oversight of education in the United States, preferring to leave that to the states. The ruling in Brown stated that individual laws in individual states which established schools separated by race were unconstitutional; they violated the equal protection clause of the 14th Amendment of the United States.

We conclude that in the field of public education the doctrine of “separate but equal” has no place. Separate educational facilities are inherently unequal. 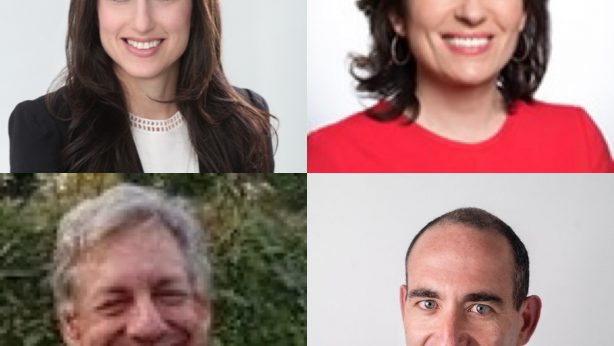 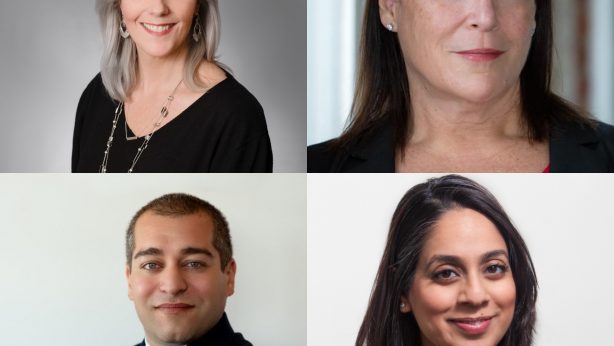 How to Find, Hire, & Keep the Right Special Education Attorney for Your Family

A special education attorney is an attorney who practices law...